Get to know us

Meet Our Board of Directors

Alnadwa FTS believes and promotes reason and scientific thought and methodology for formulating facts and truths. Truth is the degree to which a statement corresponds with reality. Reality is limited to that which is directly perceivable through our natural senses or indirectly ascertained through the proper use of reason and scientific method.

An adjunct professor of Arabic language in the Department of Near Eastern Studies at Wayne State University (WSU).

A native of Lebanon, Mr. Jaber has been an activist and business owner in the Arab American community. His teaching and community experiences have enriched his ability to communicate in a variety of Arabic regional linguistics and with people from diverse Arab origins and beliefs. He holds two master’s degrees from Wayne State University in bilingual education and Near Eastern studies.

Adnan Completed his undergraduate degree in Psychology at Lawrence Technological University in 2007.  Adnan is currently working as a forensic psychologist at the Center for Forensic Psychiatry, a contractual psychologist at the Great Lakes Psychology Group, and is an adjunct professor at the University of Detroit Mercy. Adnan completed an APA-accredited internship at the Aurora Mental Health Center in Colorado.  His current research interests include moral judgment and reasoning and applying EEG Technology to various questions and theories in moral psychology. Adnan is also interested in consciousness and the mind-body problem.

Where her expertise has earned her marked distinction in her community and amongst her colleagues. Her areas of specialty include cognitive behavioral therapy, anger management, and marriage and family counseling, all of which she has been certified to treat for over 30 years. Her experience in psychotherapy have included both inpatient and outpatient hospital work and crises intervention in high-risk individuals. She serves as a field instructor and educator to University of Michigan and Wayne State University students. Her teachings and analysis have been featured in the Detroit Free Press and other local newspapers.  Ms. Maadarani was born in Zahlee, Lebanon where she was active in various women’s rights organizations. She has continued to champion women’s rights and critical thinking in the USA. Today, she serves as the Treasurer for the Al-Nadwa Free Thinking Society.

An activist in the Arab American community in Detroit Metropolitan area, Michigan. Abbas prefers to be known as a soldier that fights for social justice.

Professionally, Abbas as an inventor and an engineer has just retired, January 2021, from Ford Motor Company. He has led product development for 37 years in automotive electronics with GM, Ford and suppliers. He has also been an adjunct faculty with Wayne State University and Lawrence Technological University. Abbas’s research included autonomous vehicles and artificial intelligence. Furthermore, He also has established several partnerships to develop battery technologies and renewable energy businesses between US based companies, and others in India and The Middle-East. Abbas holds a Ph.D., M.S., and B.S., in Electrical Engineering from Wayne State University and an Executive MBA from Northwood University.

Ziyad Nasr
Member at Large of the Executive Board

A vocalist and a musician. Born and raised in Lebanon, moved to the Detroit area in 1983.

He is an activist, a real estate agent, manager, and business owner in the Arab American community. Ziyad studied at the school of law at the Lebanese University during the civil war of Lebanon. He immigrated to the United States in 1983. Since then, he has studied theology and old biblical languages, Aramaic, Syriac, Hebrew and Greek. Ziyad spent two years in Greece searching archaeological sites. Mr. Nasr is a businessman where he initiated many companies in the computer services in Australia and the US.

Wissam is an Optimization Expert. He is an educator, writer, entrepreneur, engineer, activist, Former Imam, humanist, Arab Activist with interest and hyper reactive attempts at many takes of life.  A modern Renaissance man, who uses doubt as a path for emancipation and science as a road towards enlightenment. This link gives more on Mr. Wissam Charafeddine. https://wissamc.com/about/.

Recipient of the 2019 Edward Stanley Award for Poetry, Lebanese-American poet, writer, and educator

Rewa Zeinati, is the founding editor of Sukoon magazine, an independent online literary journal publishing Arab-themed art and literature in English. She is the author of the poetry chapbook, Bullets & Orchids (Corrupt Press, 2013) and her work is published in several journals and anthologies in the US, UK, Australia, and Arab region. She has an MFA in Creative Writing from the University of Missouri, Saint Louis. Rewa has lived in three different countries and eight cities in the past decade, and now considers metro Detroit her new home.

Raed Mourad is a board member of alnadwafts

Completed his bachelor’s degree in Biology and GIS Certification from the University of Michigan-Dearborn.

Radwan has extensive research experience involving the correlation between the theory of evolution and the holy scriptures.  In 2010, Radwan published a book about the theory of evolution as derived from the Holy Quran.  In addition to his continued studies and investigation into the subject of evolution, Radwan attended geological explorations to Iceland, Puerto Rico, and Cyprus, which were offered by the University of Michigan-Dearborn. Radwan has been a business owner since 1999 and an important priority of his is contributing to the communities he serves.

Khadija Hussein is a board member of alnadwafts 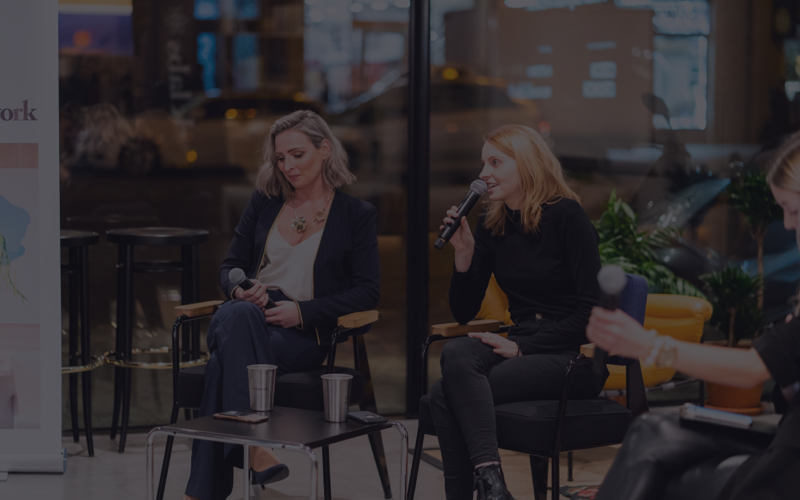 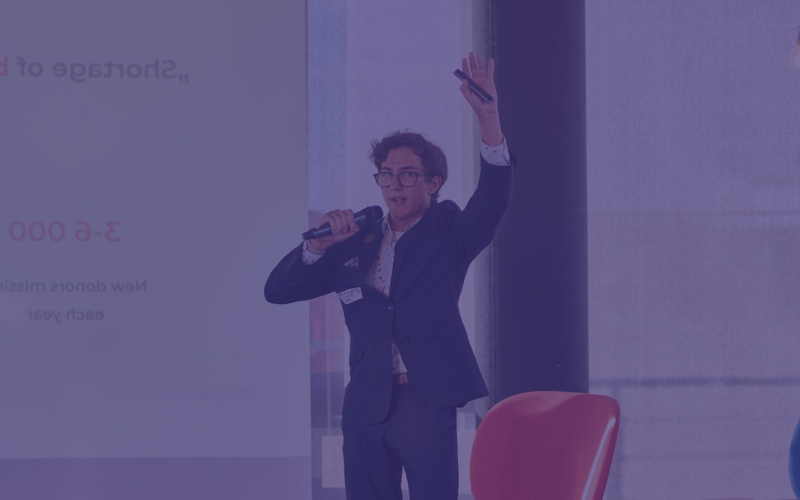 A nonconformist. A dissenter.
A skeptic. A rebel. A humanist.
An optimist...

... A freethinker is one, and all, of these at once.
A freethinker is a person who refuses to accept attitudes and opinions at face value, but chooses instead to promote and celebrate our human capacity for limitless levels of innovation, curiosity, and creativity. At least that’s how we, at Al Nadwa FTS, see it.

About Us & Our Mission